An Array Of Book Reviews For Your Pleasure!💖 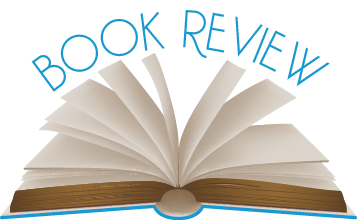 I would like to thank NetGalley and the authors for providing me an eARC in exchange for an honest review. I appreciate this opportunity and all views are my own.

A continuation of USA TODAY bestselling author Leonard Goldberg’s The Daughter of Sherlock Holmes, A Study in Treason is a new intriguing locked room mystery for Joanna and the Watsons to solve.

The following case has not previously been disclosed to the public due to the sensitive information on foreign affairs. All those involved were previously bound by the Official Secrets Act. With the passage of time and the onset of the Great War, these impediments have been removed and the story can now be safely told. 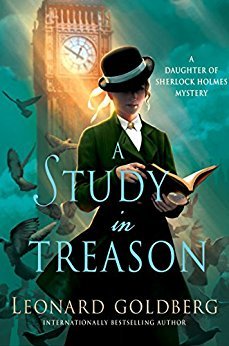 When an executed original of a secret treaty between England and France, known as the French Treaty, is stolen from the country estate of Lord Halifax, Scotland Yard asks Joanna, Dr. John Watson, Jr., and Dr. John Watson, Sr. to use their keen detective skills to participate in the hunt for the missing treaty. As the government becomes more restless to find the missing document and traditional investigative means fail to turn up the culprit, Joanna is forced to devise a clever plan to trap the thief and recover the missing treaty.

Told from the point of view of Dr. John Watson, Jr. in a style similar to the original Sherlock Holmes stories, A Study in Treason is based partly on facts in our world and partly on the facts left to us by Sir Arthur Conan Doyle.

Full of excitement and intrigue, this mystery is sure to be enjoyed by fans of Sherlock Holmes as well as the works of Laurie R. King and Charles Finch.

Wow, I absolutely just love this series now!😍 Well I just read this book which is the second one but I fell in love and it has all the awesome Sherlock Holmes Feels! I was so excited when I received an email alerting me that I was granted a wish from the publishers! St. Martin’s Press, you guys rock!😉💜📚
This story captivated my heart because Joanna is just like her father, Sherlock. I also loved the aspect of having Dr. Watson and his son part of the team as well. They make a great team and had me guessing from the very beginning how things would conclude. The characters were fantastic in my opinion and I can’t wait to read the first in the series now! The mystery was solid and I thought I could use my skills for this book after figuring out Ruth Ware’s latest novel from the beginning chapters but I have to admit that the ending surprised me and there was quite the twists that I won’t soon forget. I read this novel within a day and was scrolling through pages as fast as I possibly could. I definitely recommend this book to Sherlock fans and mystery lovers alike!

They call her Crazy Anna.

Anna Flint won’t shake your hand. She collects tin cans. She cleans her cubicle at work with Lysol several times a day. But Anna doesn’t care that they call her crazy. She’s absolutely satisfied with her life of perfect organization, cleanliness, and most of all, solitude.

Matt Harper likes Anna Flint. He likes that she’s the smartest person he knows and he likes her big blue eyes. He doesn’t even mind her can collection. In fact, he pretty much likes everything about Anna. As his body and his world are falling apart, she still manages to make him happy.

Matt is the only person Anna has ever wanted to be close to. But how can she go on a date with him if the thought of dinner at a restaurant fills her with terror? How can she ever kiss the man she loves if she can’t even touch him?

Maybe it’s time to stop being Crazy Anna. If only she could.

Old West ghost towns are as American as apple pie. So what better place to sponsor a pie-eating contest than the Bar X, a fake ghost town available for exclusive private events on the edge of Silicon Valley. Valentine Harris is providing the pies, hoping to boost business for her struggling Pie Town shop and become a regular supplier for the Bar X. 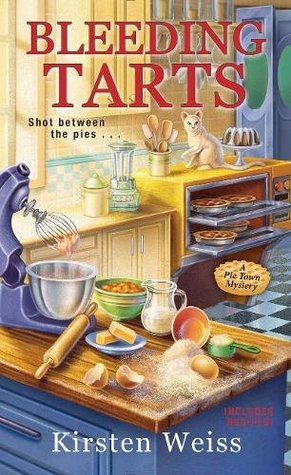 But no sooner does she arrive in town than a stray bullet explodes the cherry pie in her hands. And the delicious dessert is not the only victim. Val finds the Bar X bartender shot dead in an alley. Egged on by her flaky friend and pie crust specialist, Charlene, Val aims to draw out the shooter. But solving a real murder in a fake ghost town won’t be easy as pie. And if Val doesn’t watch her back, her pies won’t be the only thing filled full of lead . . .

Newly single mother Stevie Lewis divides her time between raising Charlie, running a store with her best friend, and avoiding the meetings of her mother’s Beaufort Historic Society. Although her life has its challenges, it’s altogether average. Just the way she likes it.
When Vanessa, a ruthless dark witch, launches an attack against young Charlie, Stevie’s simple life derails, and her long-dormant powers awaken. A 300-year-old secret is exposed, revealing her destiny to one day rule the clandestine community of witches who hide in plain sight. 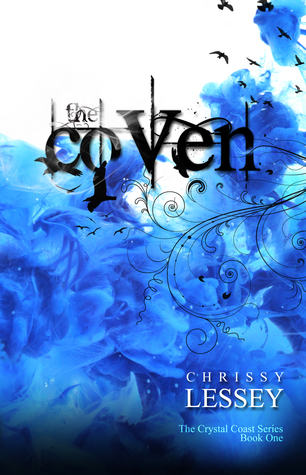 Now she must master her own magical powers before it’s too late. Because Vanessa’s on the warpath, and only Stevie can stop her.

Wow, what a fun start to a series! I thought this book was great and loved the characters it was definitely something different to enjoy on a relaxing day! I recommend checking this one out.😀🧚‍♀️❤📚

Food and cocktails columnist Hayley Powell will be cooking alongside top chefs at a cookbook author’s party. But a killer plans to ruin her appetite . . . 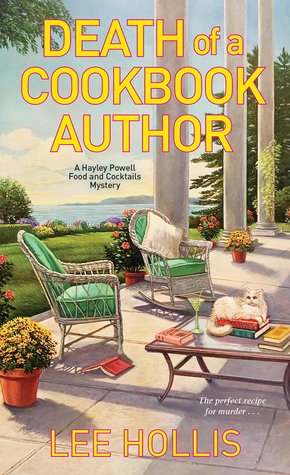 When Hayley’s idol, cookbook author and TV personality Penelope Janice, invites her to participate in a Fourth of July celebrity cook-off at her seaside estate in Seal Harbor, Maine, Hayley couldn’t be more flattered. She just hopes she can measure up. With a who’s who of famous chefs whipping up their signature dishes, this holiday weekend has all the ingredients for a once-in-a-lifetime culinary experience.
Instead, Hayley gets food poisoning her first night and thinks she overhears two people cooking up a murder plot. The next morning, a body is found at the bottom of a cliff. Tragic accident or foul play? To solve a real cliffhanger, Hayley will need to uncover some simmering secrets–before a killer boils over again . . .

This was a fun cozy novel and was a sure Sunday afternoon delight! I love reading books that involve books in some way or fashion. I loved the characters and the plot. I love pretty much all the Cozies Kensington Books publishes and they picked another fantastic one with this one! Highly recommended novel. I can’t wait to see what the author comes out with next!

Five years ago, I did something impulsive. I turned myself into a cliche when I decided to be spontaneous and hopped in my car and took off to Vegas. I had no idea that decision would come back to haunt me. Now, I am a super star, engaged to a rock star, and have everything I could ever want. Until my world implodes around me and I find myself running back to where it all began. 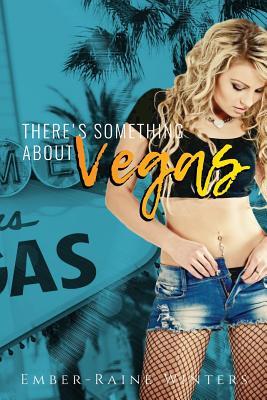 Five years ago, the woman of my dreams walked into my club. And as quickly as she entered, she fled. All I was left with were memories and a piece of paper. I searched everywhere for the girl who starred in all of my wildest fantasies, but it wasn’t until her life got turned upside down that she came barreling back into mine with more complications then I could have dreamed. I fell for her, hard. What she doesn’t know is I have a secret that could very well tear us apart.

This novel was fun, sexy, filled with laughs and made my day! I really loved this book, the characters were fun and it was just the read I was looking for! Highly recommend!😁 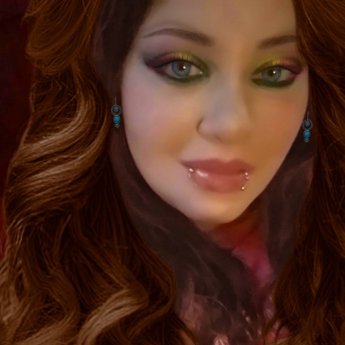 Hey lovelies! I am working on catching up on my reviews and am waiting to hear back from tech support about how slow my site has been and my image issues I have been having! I hope everyone is doing fantastic! Tomorrow is my 30th birthday…  Oh no! I am trying to hide from it and the impending doom that is doomed to happen on it such as the first of month bills and the fact that I have gray hair! Ughhhh!!! Fudge the gray hair and hope you guys have a great day because you guys rock!

Buy me a coffee & help Dani

21 Comments on “An Array Of Book Reviews For Your Pleasure!💖”