Cover Reveal: One and Done by Melynda Price

Posted on November 6, 2017 by Dani☆Touch My Spine Book Reviews☆ 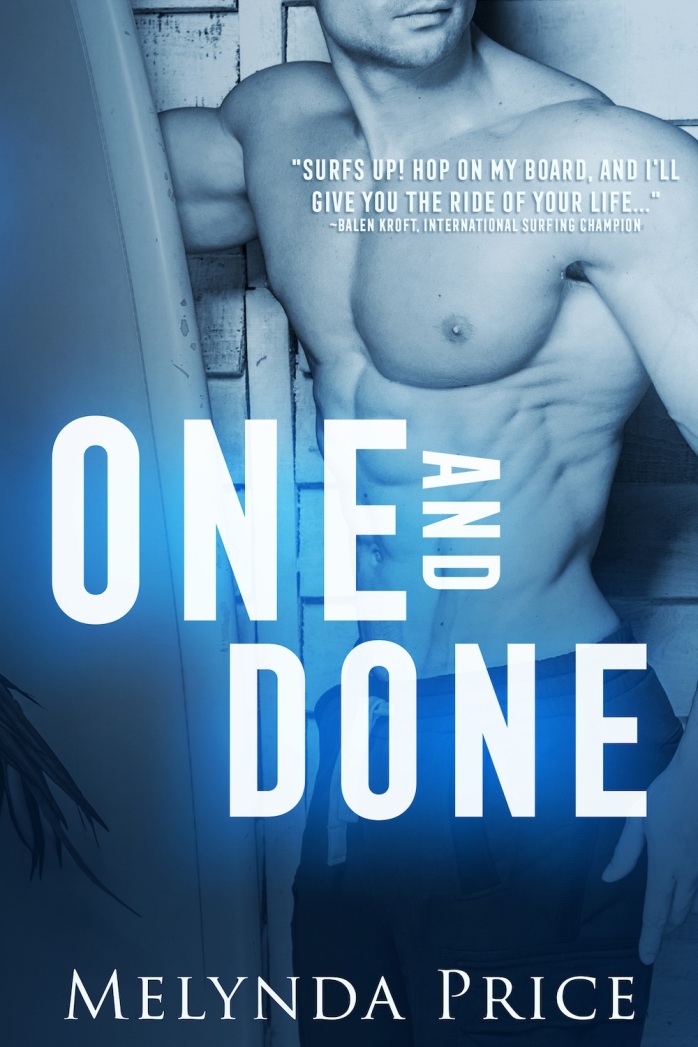 “If you kiss enough frogs, eventually you’re going to get a fungus…”
~Autumn Harris

6 Comments on “Cover Reveal: One and Done by Melynda Price”