Thanks for sharing this Kim! I just LoVe The Cranberries and was devastated to hear this out.

By Hook Or By Book 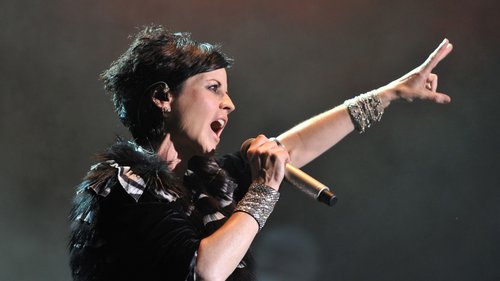 The Irish rock band, the Cranberries, have been one of my favorite groups since the early 1990s. I remember being captivated by both the music and the lyrics of their songs, like Linger, Dreams, Ode to My Family, and especially Zombie from their sophomore album No Need to Argue (1994). Inspired by the IRA bombing in Warrington, Cheshire, England where two children, Jonathan Ball and Tim Parry, were killed, it was controversial, with some critics saying it trivialized the Troubles. It definitely made an impact on me, as I still know the lyrics by heart today.

And the violence, caused such silence

Who are we mistaken?

But you see, it’s not me

It’s not my family

With their tanks, and their bombs

And their bombs, and their guns

In your head, in…