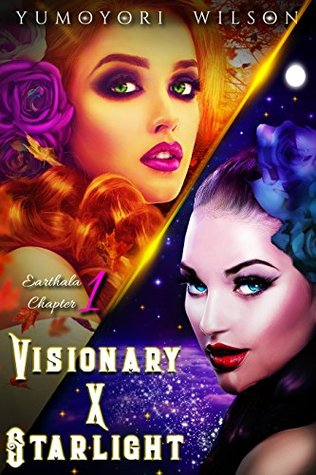 After being held prisoner most of her life, Makoto Heart is now free and currently staying in Realm Five, Minato. So, when her five knights surprise her with a trip to Realm Six, Earthala, she’s beyond excited to see what the hype is all about. Having no interactions with humans, she prays to the Starlight gods that everything goes smoothly – especially with a certain orange haired female and her group of criminal investigators.

Scarlet Sinclair has only had one real friend her entire adult life – which is one more than she had as a child – because no one wants to be friends with the crazy girl who fainted all the time and wore gloves year-round. When she finds out Junho’s friend Marcus is returning to Earthala and bringing with him his friends and one very special blue-eyed brunette, she’s intrigued.

None of them could have ever expected the car chases, mall fights, or sleepwalking adventures that would follow. Makoto and Scarlett are in for an eventful five days as their worlds clash on Earthala soil.

Visionary X Starlight is a FULL-LENGTH mashup of two series and the events that happen in between. Dark Wish – Book One in the Starlight Gods Series AND Visionary Investigator – Book One in Paranormal INC Series must be read to enjoy this series.

“We’re in a private section, Firefly.” He countered, lifting up to stare into my eyes. I lowered my eyes to his lips, licking my own. He lowered his head, reading to kiss me again when he flinched.

“Mother fucker.” He swore under his breath, turning his head. I gave him a confused look, following his gaze to see Elias chilling on the dock, his legs swinging back forth with a wide grin on his face.

“Hey, Mako. You forgot your sunscreen at home. I thought I’d come and bring it to you,” Elias called out, his grin only growing wider. He waved the unfamiliar tube in his hand.

“He totally did that on purpose,” Lexi mumbled, sounding utterly disappointed.

I watched the waves near the doc sway back and forth until one large wave formed and crashed into Elias. I tried to hold the set of laughter that threatened to leave my throat, my shoulders beginning to shake as I watched Elias blink, spewing out a stream of water.

I lost it, laughing my head off at his drenched appearance, his gold locks stuck to his face.

“Marcus! Why did you…hehehehe…do that?” I asked, trying to calm the laughter assaulting me.

“Serves him right. Always interrupting me and shit.” He mumbled.

“I’m not cooking for you tonight,” Elias threatened. 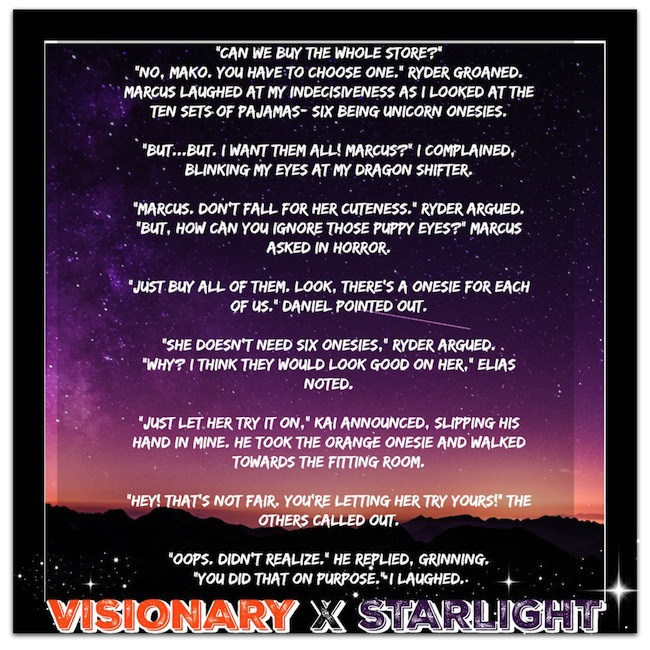 Yumoyori Wilson is from Toronto, Ontario. She loves to sleep and write her days away. She works at night as a registered nurse. She has a little addiction to bubble tea and coffee but loves to workout. She has big plans for the writing world and can’t wait to share them with everyone.