Book Review and My Story: #Me Too: Essays About How and Why This Happened

Posted on December 2, 2017 by Dani☆Touch My Spine Book Reviews☆ 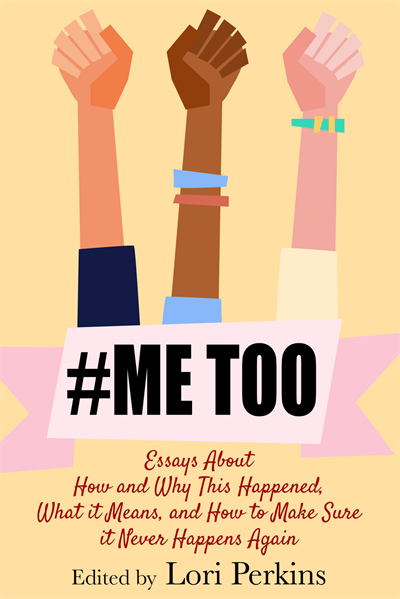 I want to thank NetGalley and Riverdale Avenue Books for providing me with an eARC in exchange for an honest review. I appreciate this opportunity.

#MeToo: Essays About How and Why This Happened,

More than 16 million people had posted their #MeToo story and support against sexual harassment by mid-October as a reaction to Rose McGowan’s brave admission that she had allegedly been raped by Hollywood mogul Harvey Weinstein. A groundswell of reaction to and exposure of this sexual predation was unleashed that has spread throughout Europe and beyond. New revelations of unacceptable behavior in every industry break every day as people come forward in response to the viral #MeToo posts. Protests are scheduled such as the “Take back the Workplace” Hollywood march in November of 2017, and legislation is being drafted in New York and California to finally change the way things have been for far too long.

This is the turning point. Things are going to change.

This is a historic moment and it needs to be memorialized, passed around and passed on. Although social media is a fantastic means of igniting a fire, it needs to keep burning, like a torch.

So Riverdale Avenue Books, a woman-owned leading hybrid publisher, is putting its money, words and power, behind this and publishing this collection of 26 essays from people who understand want to make this change, and we, as a society, have got to figure out a way to drive that change forward.

So pass this book around. Share it with your sons, brothers, fathers, your daughters, sisters and mothers, your co-workers and friends. Read passages to them, if they won’t read it for themselves. Leave it on the desk of someone who should know better.

Help us make this movement more than a hashtag.

Review: I give this book 5 out of 5 stars! Just wow! This book was empowering, important and heartbreaking. I have just learned about the #MeToo movement a couple of weeks ago and was so glad I picked up this book from NetGalley!

We have to tell our stories, point the finger, shame this behavior and make it stop.

So many brave women have come forward to share their stories to spread awareness and take a stand!

Knowledge is power, and there is strength in numbers: #MeToo has shown us that. We have to tell the stories.

This book is going to be available for free electronically to get the word out there. Print copies will only be charged for the cost for the printing. I think this book was so deep and these ladies’ stories really hit home. As for the quoted text from the book above, I am going to briefly share my #MeToo story in hopes that there is strength in numbers and that there is hope for others.

I did not have what one would call a normal childhood filled with imagination, hopes and dreams. On my 6th birthday I experienced one of the most difficult experiences of my life. I was raped by my stepfather. I was scared, confused, and in complete pain but most of all I lost an important part of me, the ability to really enjoy life without fear. My abuse was very extensive and faced things that no child should ever even know about. I eventually would come on to my step father because I was scared of him emotionally, physically and sexually abusing my siblings as well. I kept up with appearances and didn’t let it be known that I was hurting myself at such a young age as well. At age 6, I also met my first childhood love Alex. She was my escape from my stepfather and I spent every moment I could with her. Unfortunately being around her so much had its drawbacks, my abuser hurt her really bad too. One incident was very scary and we were put under water in bath water to remind us to never say a word.

When I was 9 I moved away but the long term damage already effected me severely. I was in and out of hospitals and facilities. At age 14 I found out my love Alex commited suicide. I felt horrible and broken. I blamed myself because I never told anyone. After this I finally broke my silence and told the police, only to be told the statue of limitations ran out. All they could do was knock on his door and let him know. This gave me zero faith in our justice system and broke me inside.

I will tell of one more #MeToo situation and will be done.

When I was 19 I went to a party with some friends. I had one drink and the rest was blacked out. The next morning I came to and was dropped off by my “friend” and told “you better be on birth control”. Later I found out I was given the date rape drug.

Three weeks later, I got really sick and thought it was the flu. I went to the hospital because I was so weak and found out I was pregnant. I was confused because I haven’t had sex recently but knew how bad I felt after the party with “friends”. The doctor told me the conception date and it was the date of the party.

They gave me an ultrasound and my heart strings pulled. I went to a clinic to get rid of the baby but just couldn’t do it when I saw it again with their mandatory ultrasound. I was a broken and messed up person at this time but seeing the baby something changed in me. 9 months later I gave birth to the most beautiful little girl. She saved my life and changed me forever. I named her Zoey because it means life and she saved mine. She helped me grow and helped me see the beauty in my ashes. 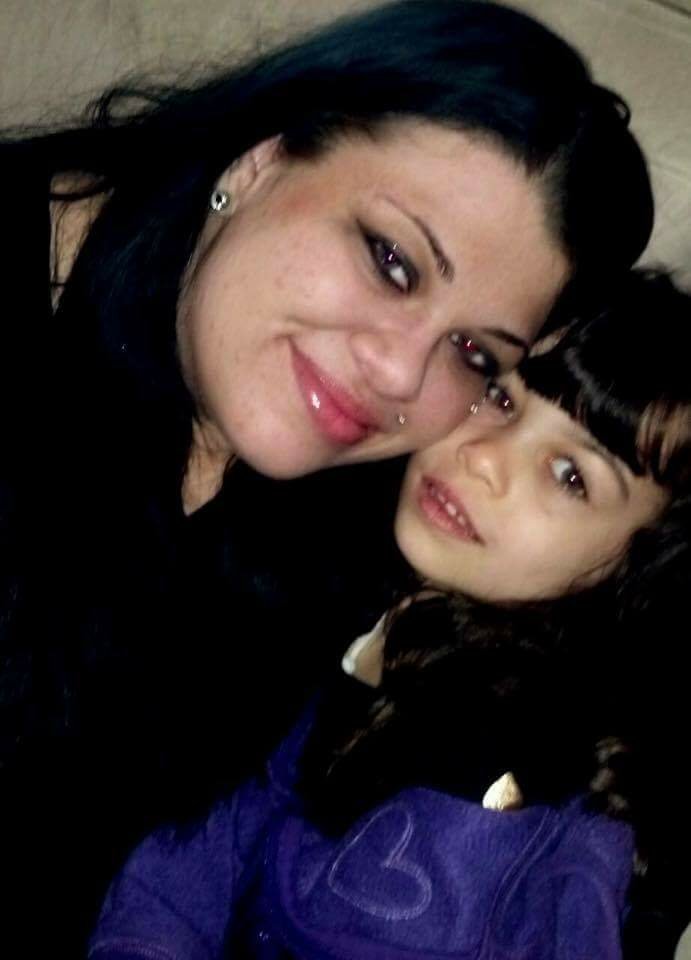 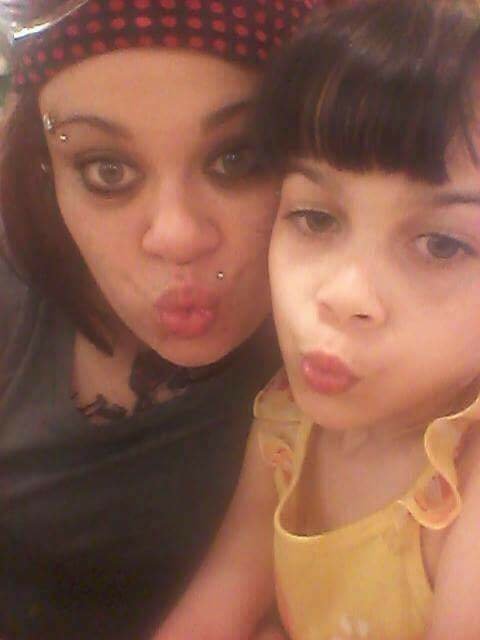 I hope that my story helps along with all the other women who have taken a stand. I hope everyone has a good day.

115 Comments on “Book Review and My Story: #Me Too: Essays About How and Why This Happened”