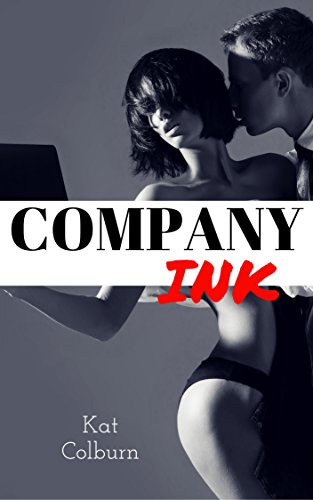 Dani Wallace reads to escape. She reads to escape from a job she hates and a life that no longer feels like her own. With her sharp wit, foul-mouth, and honest opinions, she doesn’t fit in at SOAR Technologies.

He stands too close… she forgets how to type.

She challenges him… he imagines the things that smart mouth could do to him.

They become friends… and yet they both want him to bend her over a desk.

Their lives may feel like a romance novel but when company policies come into play and secrets are revealed, can their friendship survive? And more importantly, can there be a happy ending for the girl who no longer believes in them? 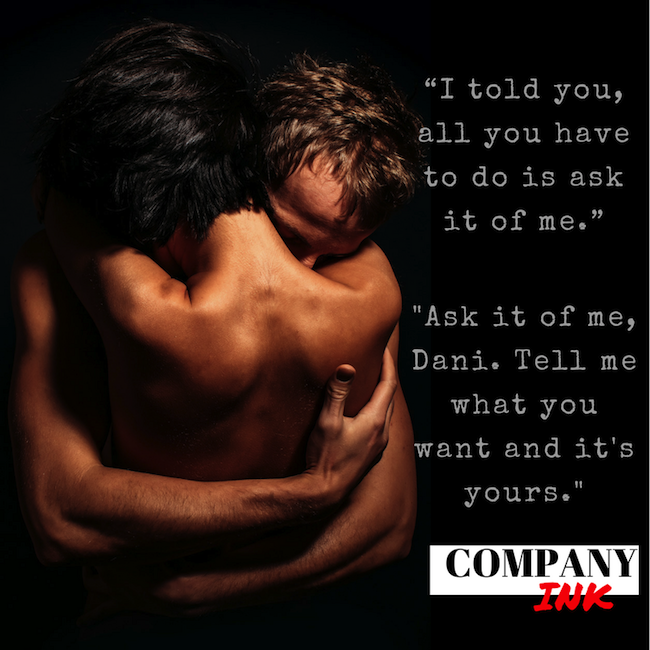 “Cross my heart.” I close the distance between us and place my unused chips in his hand. “Now that we’re friends again,” he says softly, “I have wanted to tell you all night that I love this dress on you.”

It is a simple thing to say. It’s given a little more impact by the deep tenor of his voice and the fact that it is coming from a man who could read a menu and make it sound like the Magna Carta with the intensity of his presence. And it’s taken to a whole new level when two fingers gently lift my chin. His touch brief but steeped in meaning.

These are the moments when I think we could be more than friends, and I think he feels the same. This feels so real, it can’t be him being a playboy.

“Ok, goodnight,” I say, but neither of us moves to open the door. As soon as I close my bedroom door this moment will be gone, like all the other times it has disappeared. I can’t quite pull the door closed yet.

Tonight, in one final act of bravery before I put the delusion of Dan and I to rest, I put myself out there, one final time.

“Can you unzip me?” I ask, and I try to pack enough breathiness into the question to make my intentions known. I turn to reveal my bare back and where my zipper starts low on the small of my back.

I feel him hesitate. He doesn’t answer, he doesn’t make a sound, and maybe this was a huge mistake. And then I feel his rough hands on the small of my back as he tries to find the hidden zipper. And is it my imagination or are his hands shaking? The zipper catches a bit as it makes its slow torturous way down, past the freckle near my spine, lower toward where my hips begin to spread, where if he keeps going he will reveal the black lace thong I wore tonight. That is if he steps up to the challenge and keeps going.

I am painfully aware of every second, every pulse, before the moment of truth. The zipper catches again right at the base of my spine, as if fate is saying this is a mistake, we shouldn’t keep going. Maybe I should listen to fate, but my heart beating out a steady tattoo against my ribcage says otherwise. Dan doesn’t listen to fate either his fingers keep going, one hand tugging on the zipper the other tracing the line of my spine until there is no more spine, no more zipper and I can tell by the catch of his breath that my choice of undergarments has been revealed.

The air is so still that I’m not sure if either of us is breathing. He hasn’t made a sound this entire time and I can’t see his face to know what he is thinking. There is still time, I could still pull this back and pretend it was just a favor from a friend. His fingers move again, no longer on the zipper, his index finger slips underneath the edge of the lace and against my skin.

He tugs. The lace gives and snaps back into place. It gives me enough courage to look over my shoulder and meet his eyes. 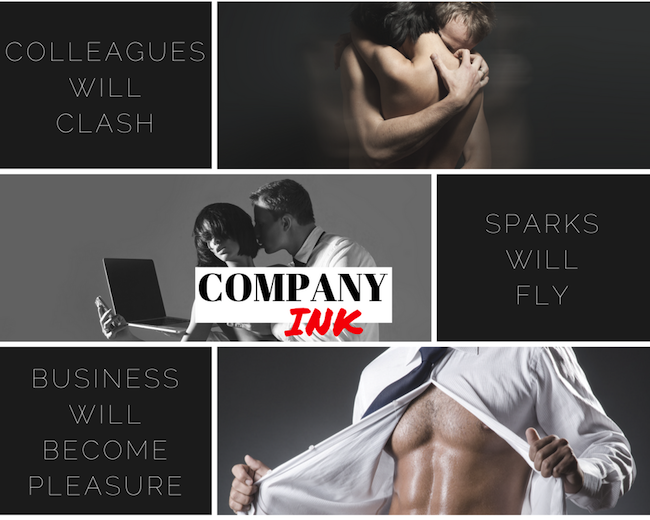 Kat Colburn has always made up stories, but she just recently started writing them down. She believes in the magic of a good book and the power of the right story to find you when you need it most.

When she’s not creating stories with strong kick-ass heroines she spends her time wrangling fuzzy rescue creatures to take their medicine, reading, and discovering new trails to hike.